Days of the City – the Three Brothers’ Festival

Days of the City – the Three Brothers’ Festival

The first festival organized together took place in 1992 (3rd edition). Regional bands, brass bands and theatre groups performed on the stages of the Festival. Among numerous accompanying events, there was a football match between the authorities of Cieszyn and Český Těšín. The biggest attraction, however, was the record-length jelly roll spread over the border bridge. A sweet slice, 1 cm thick, cost 1000 zlotys or 2 Czech crowns. The keys to the city were given into the hands of Gertruda Chovanioková and Jerzy Herma, who were heads of the cultural centres at that time. This has become a tradition, as well as the staging of the town’s founding myth, the meeting of the residents on the Friendship Bridge and the fireworks display late at night. In the following years, the Festival was enriched by such events as the Three Brothers’ Beauty Contest, a wind ensemble competition, city games, trade fairs and presentations of talented singers as part of the Talents League. The brightest stars of the Polish and Czech stages performed at the Festival arousing ovations ... 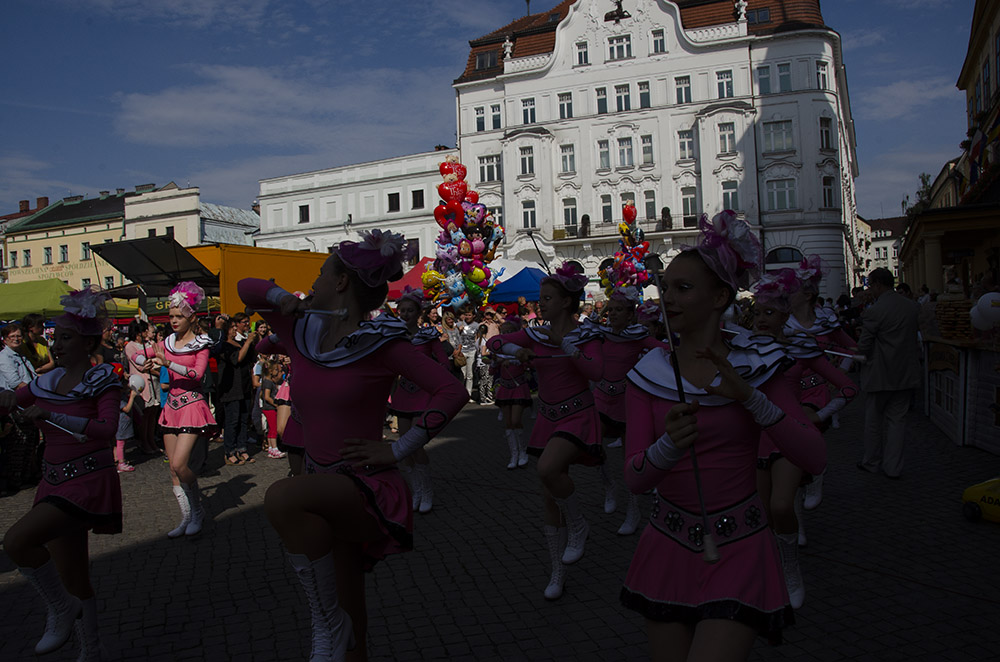 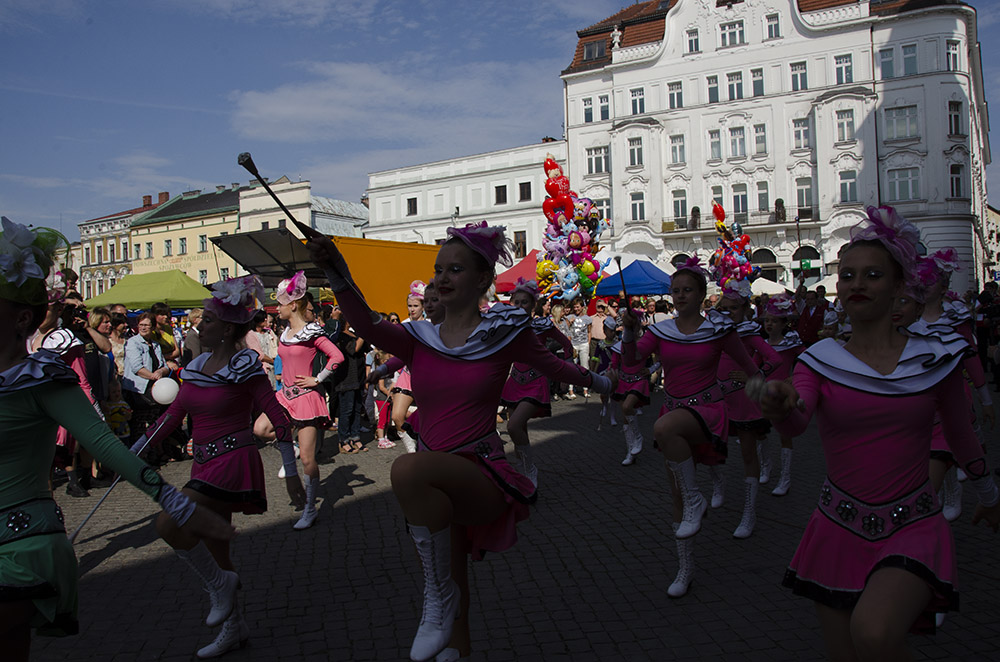 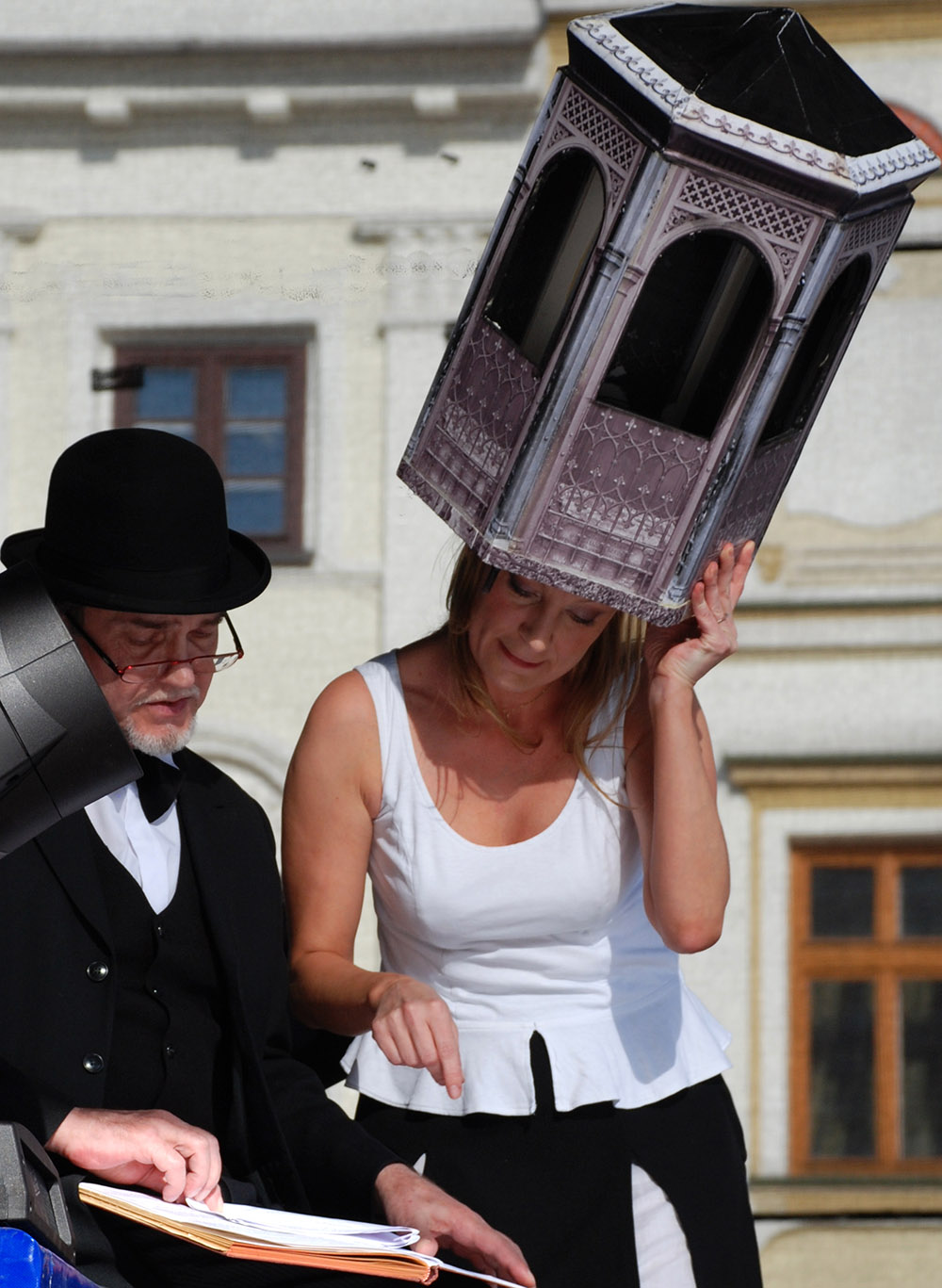 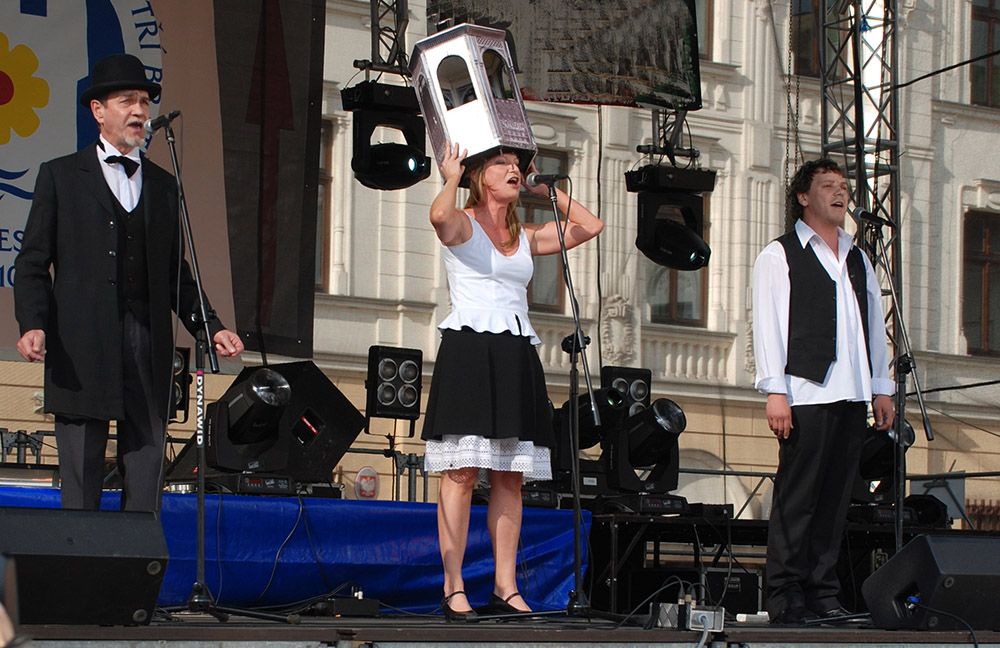 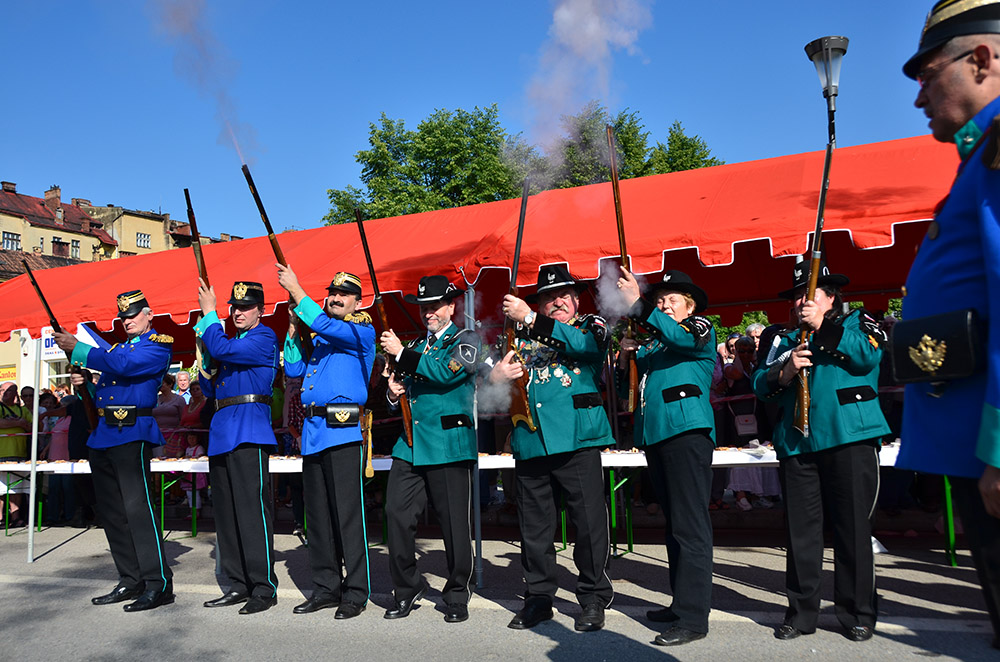 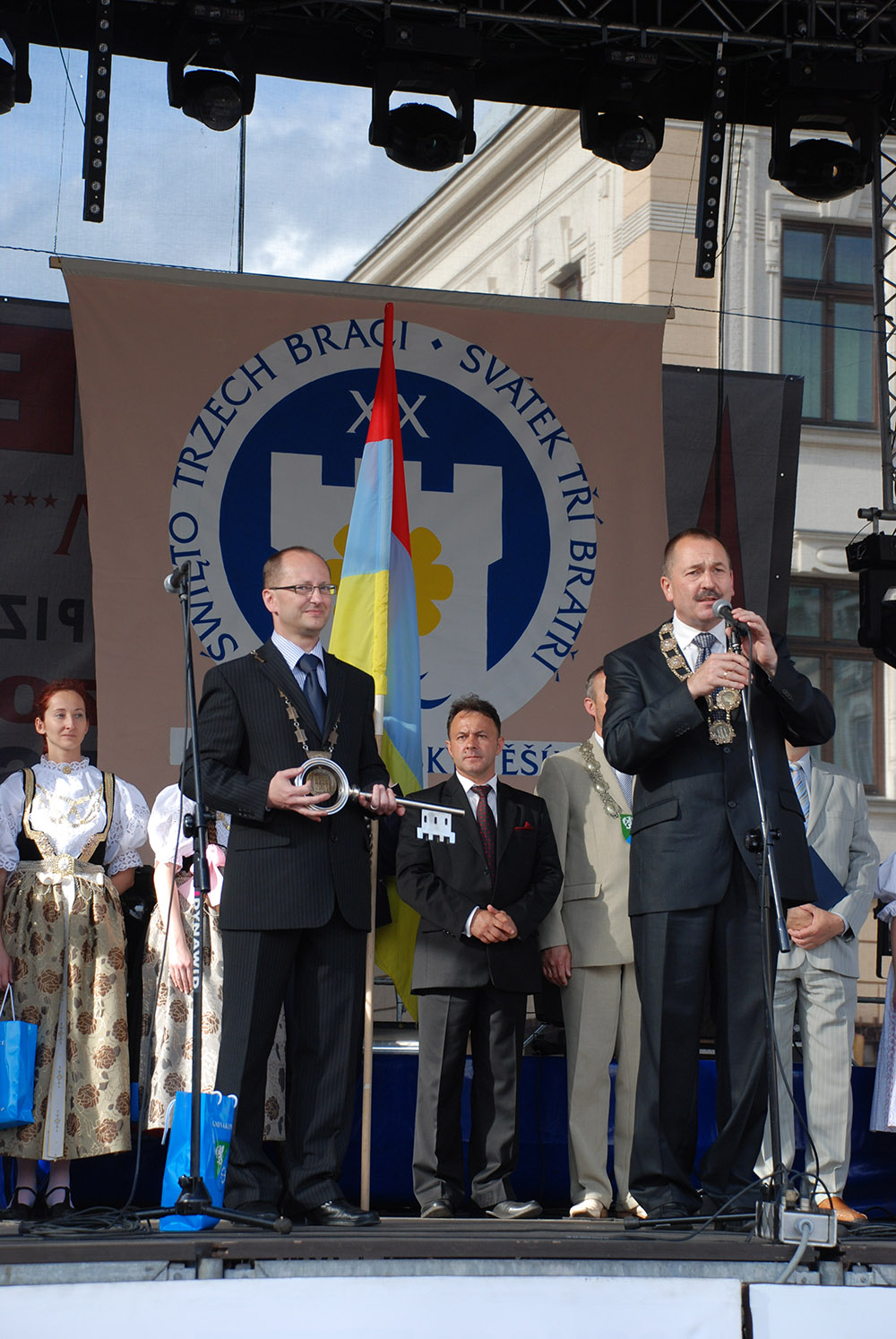 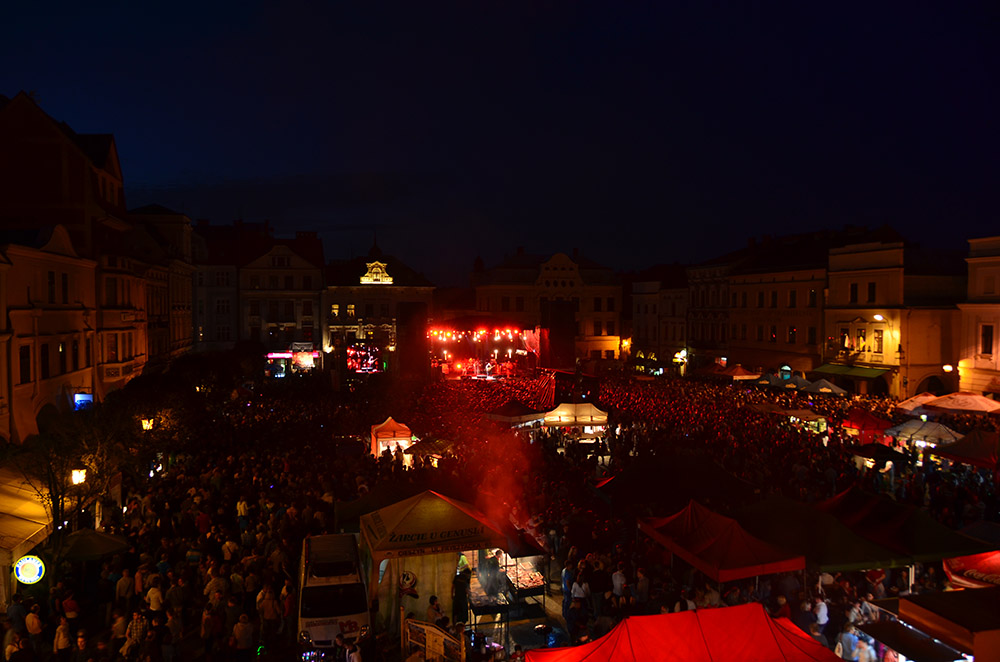 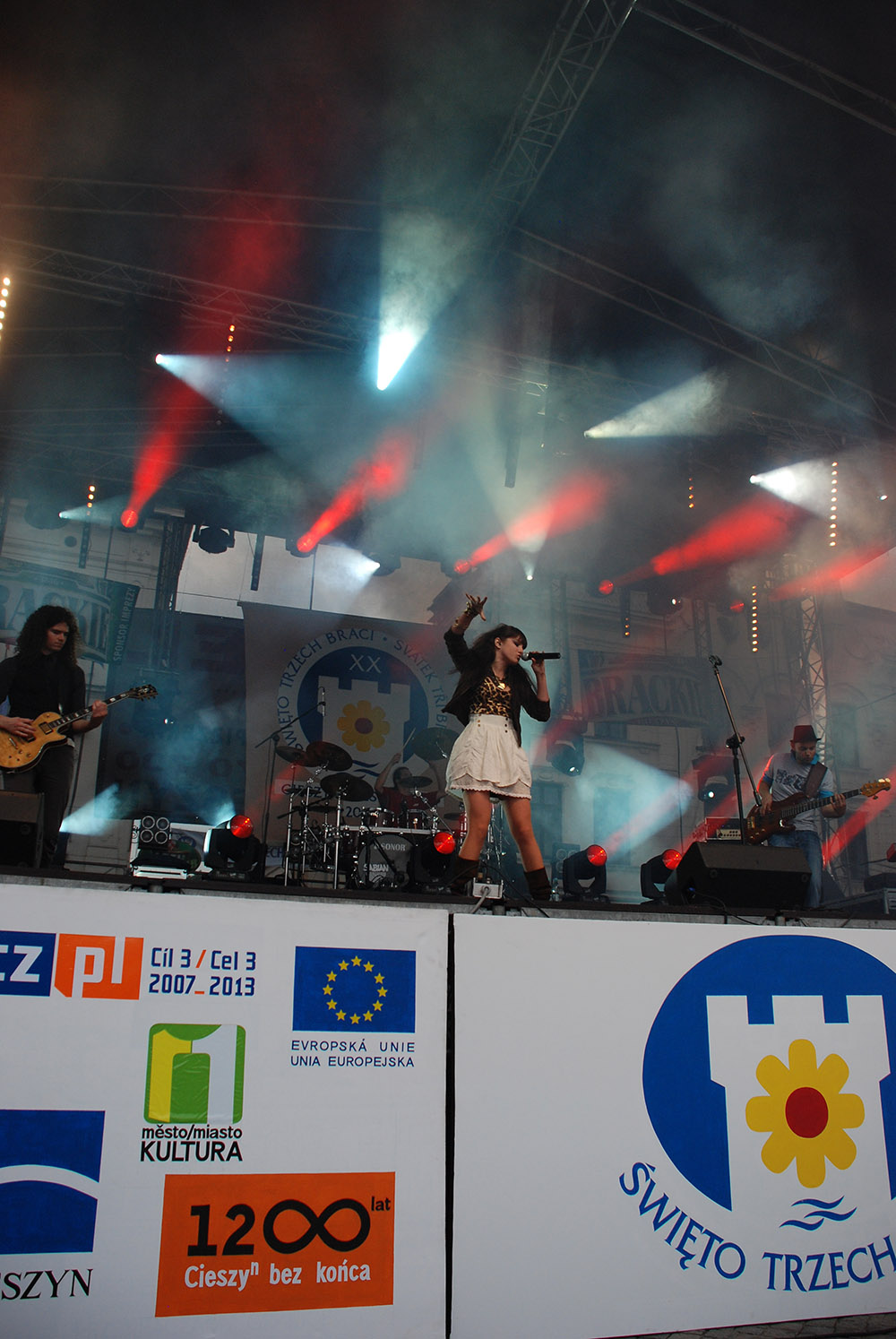 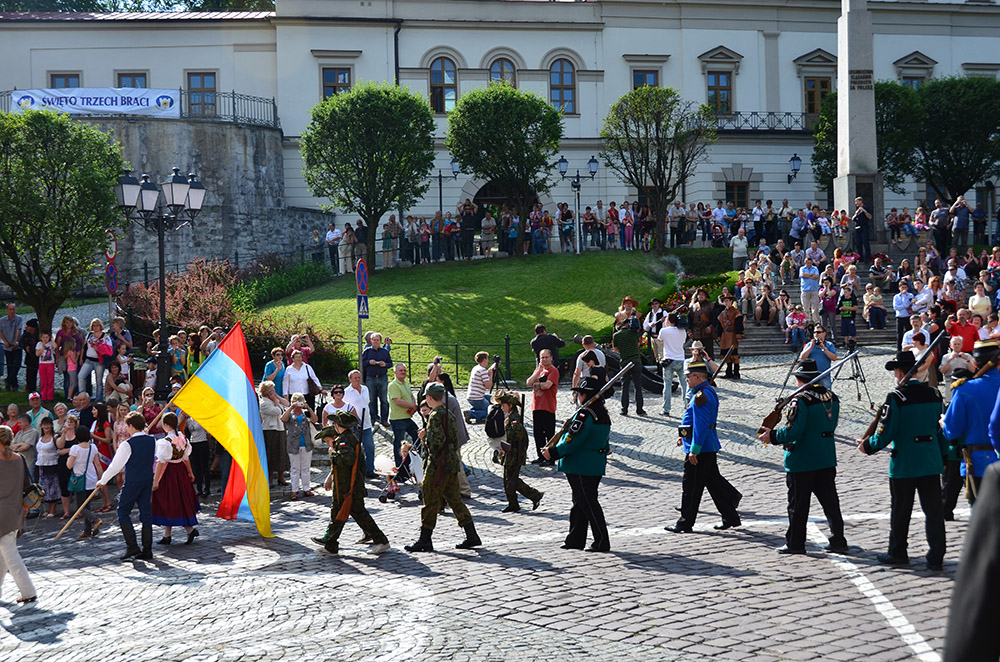 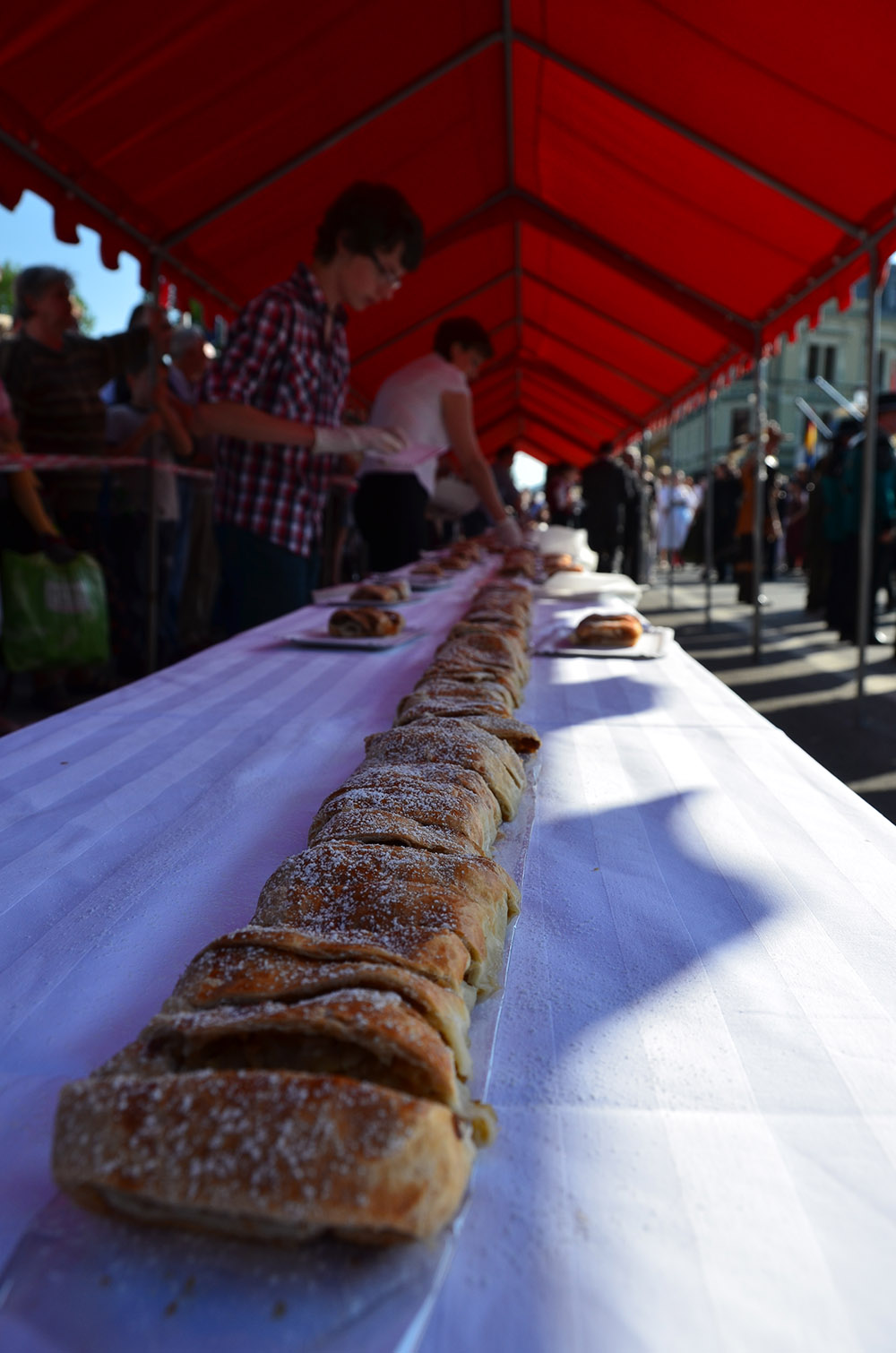