The suburbs of Cieszyn were not a part of the town, with the exception of Górne Przedmieście (Upper Suburb), which was under town jurisdiction. Instead, these lands were owned by Piast dukes and then Habsburgs as part of estates belonging to the ducal demesne in Cieszyn. Because of that, the suburbs were not governed by town law, but rather by ducal law. This is why their inhabitants were called the suburbanites and were not counted among the citizens of Cieszyn. All matters related to real estate trade had to be settled by ducal officials residing in the castle, and disputes were settled on the great gathering. This is how it was in Przedmieście Frysztackie (Frysztak Suburb) and Mała Łąka (Little Meadow), which was partially subordinate to the former suburb. A similar gathering functioned in Brandys at least from the second half of the 17th century. This situation did not change until 1849, when the ducal suburbs were incorporated into Cieszyn and their inhabitants became citizens of the town.

In the beginning of the 18th century, Mała Łąka became a separate property and was entered into a cadastre. When the Teresian Cadastre, a new taxation system, was being implemented in the Austro-Hungarian Empire, real estates located in Mała Łąka, namely 11 houses, were entered into it. It is hard to say why this area, located next to Cieszyn castle, was treated as separate. From the Piast times, there was nothing but farmsteads and meadows in Mała Łąka, with the exception of one big farm belonging to a man called Konderla (1751). On the turn of 1771, as well as in 1789, only 47 people lived in this suburb. In 1822, there were only 9 houses in the suburb and these were solely farmsteads, and in 1830 officials listed 9 houses, 22 farmsteads and 76 people. 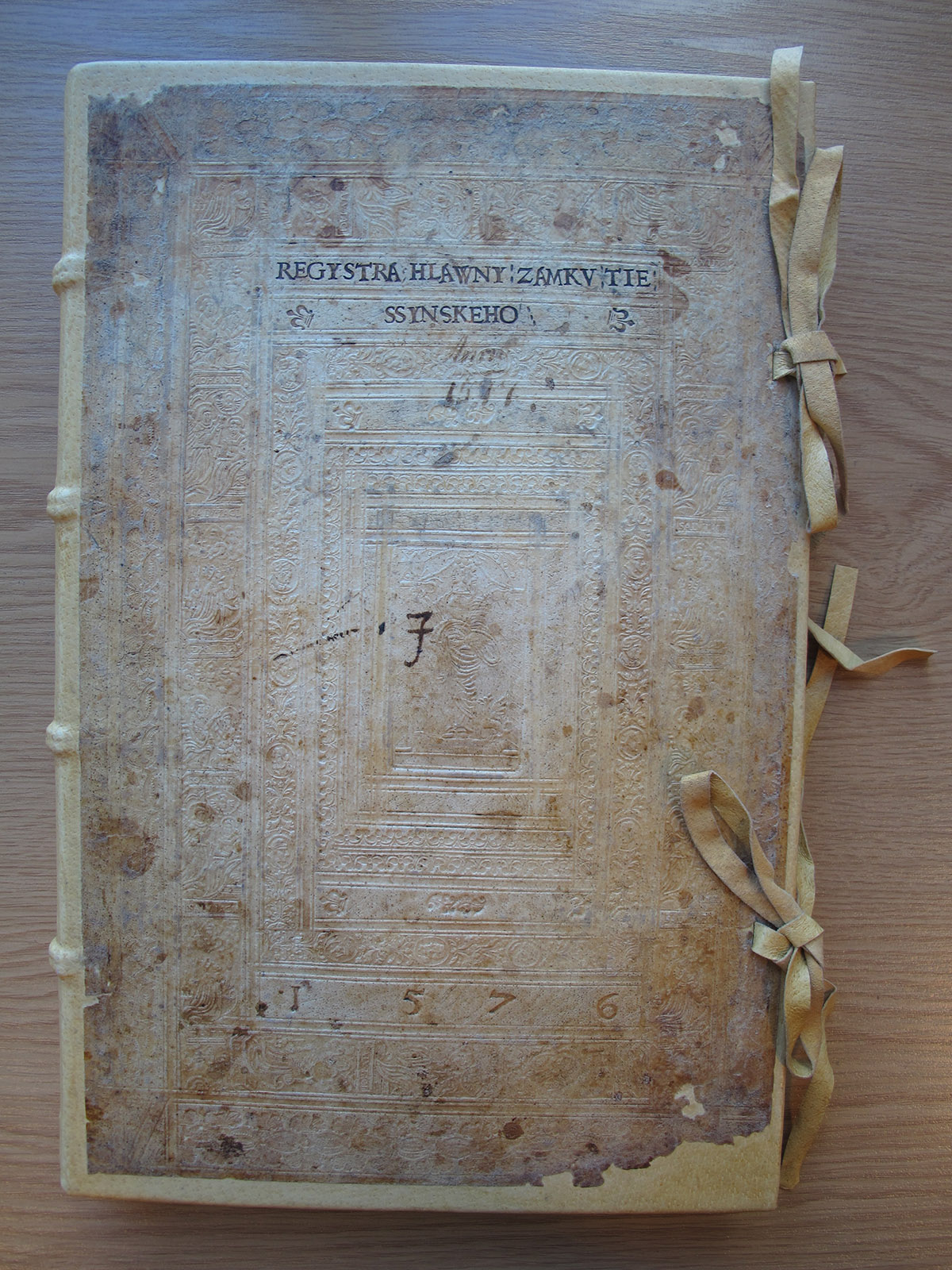 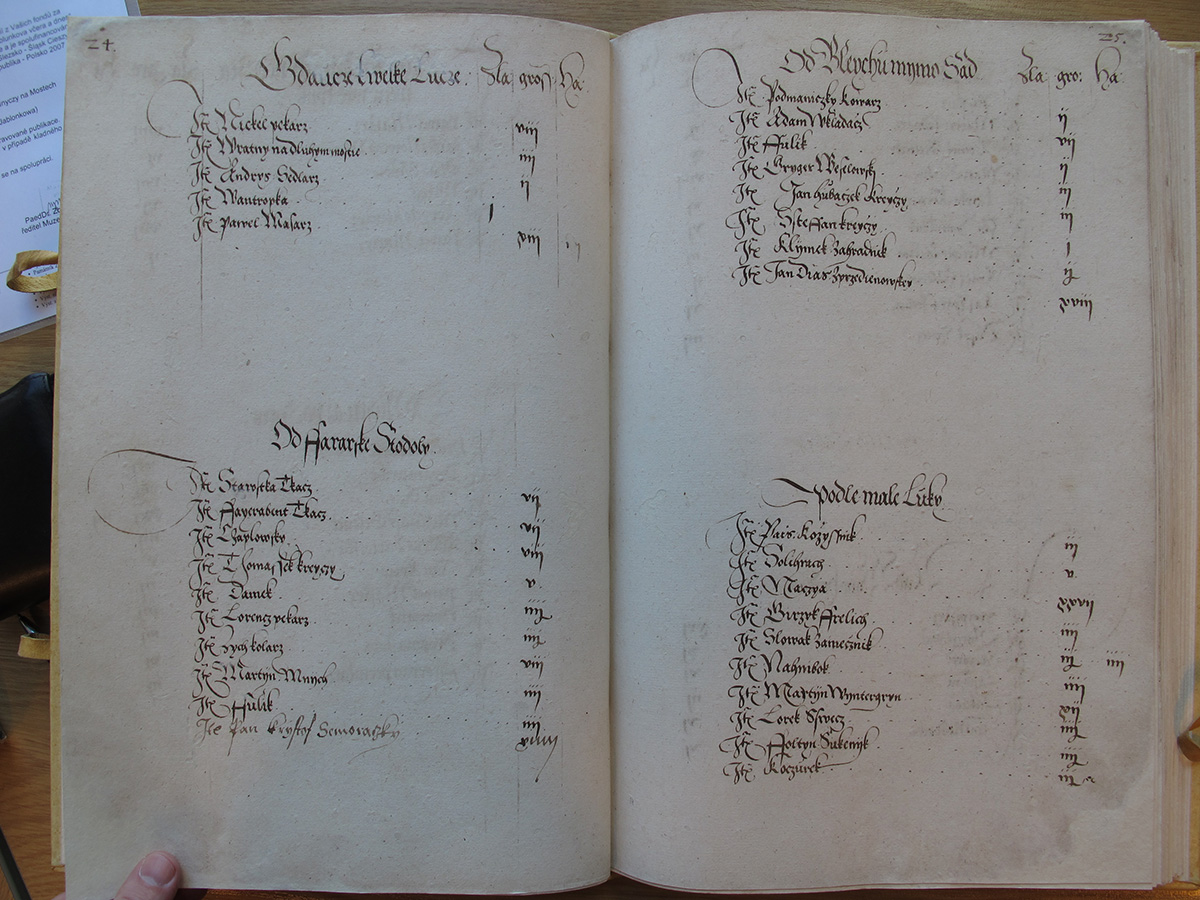 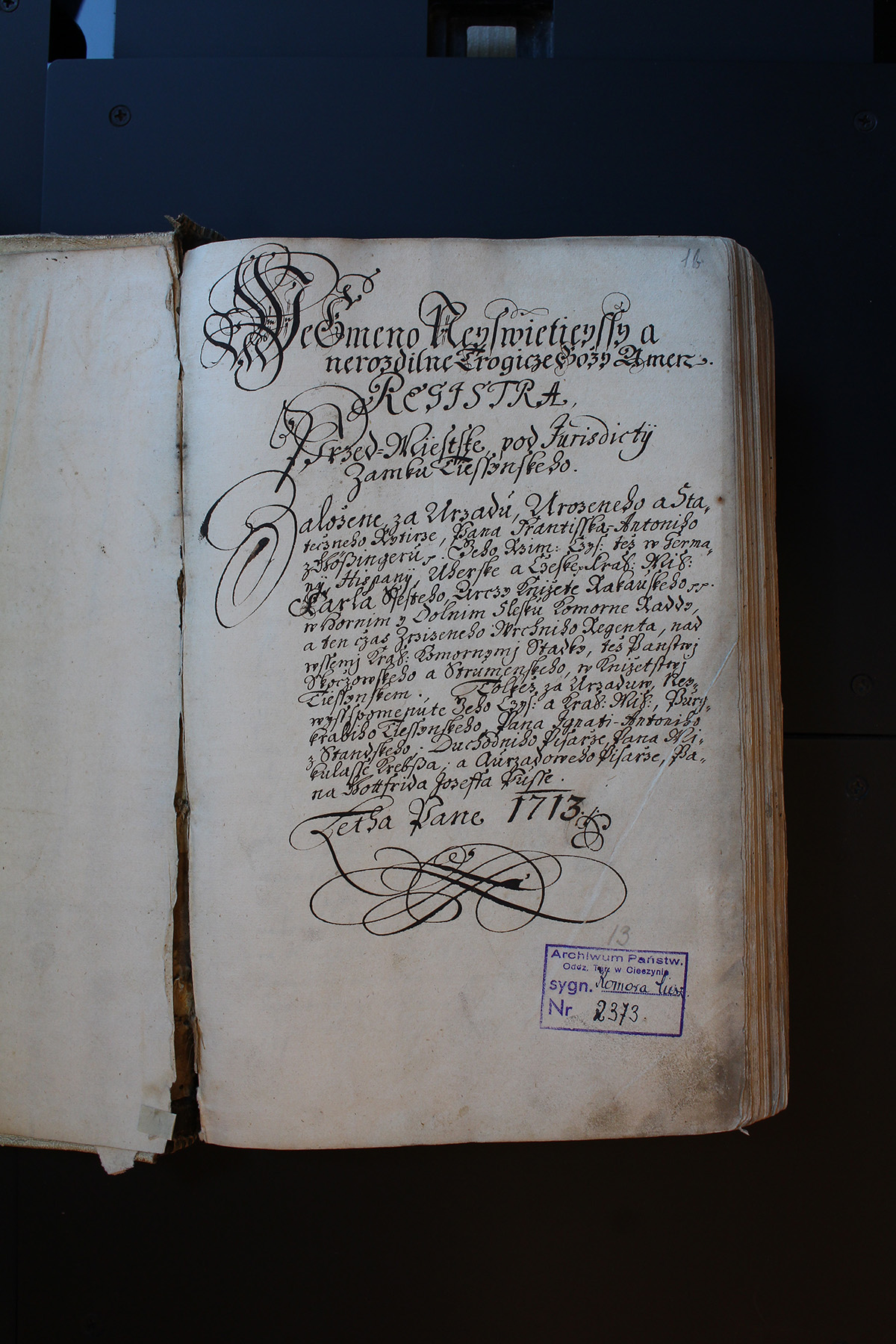 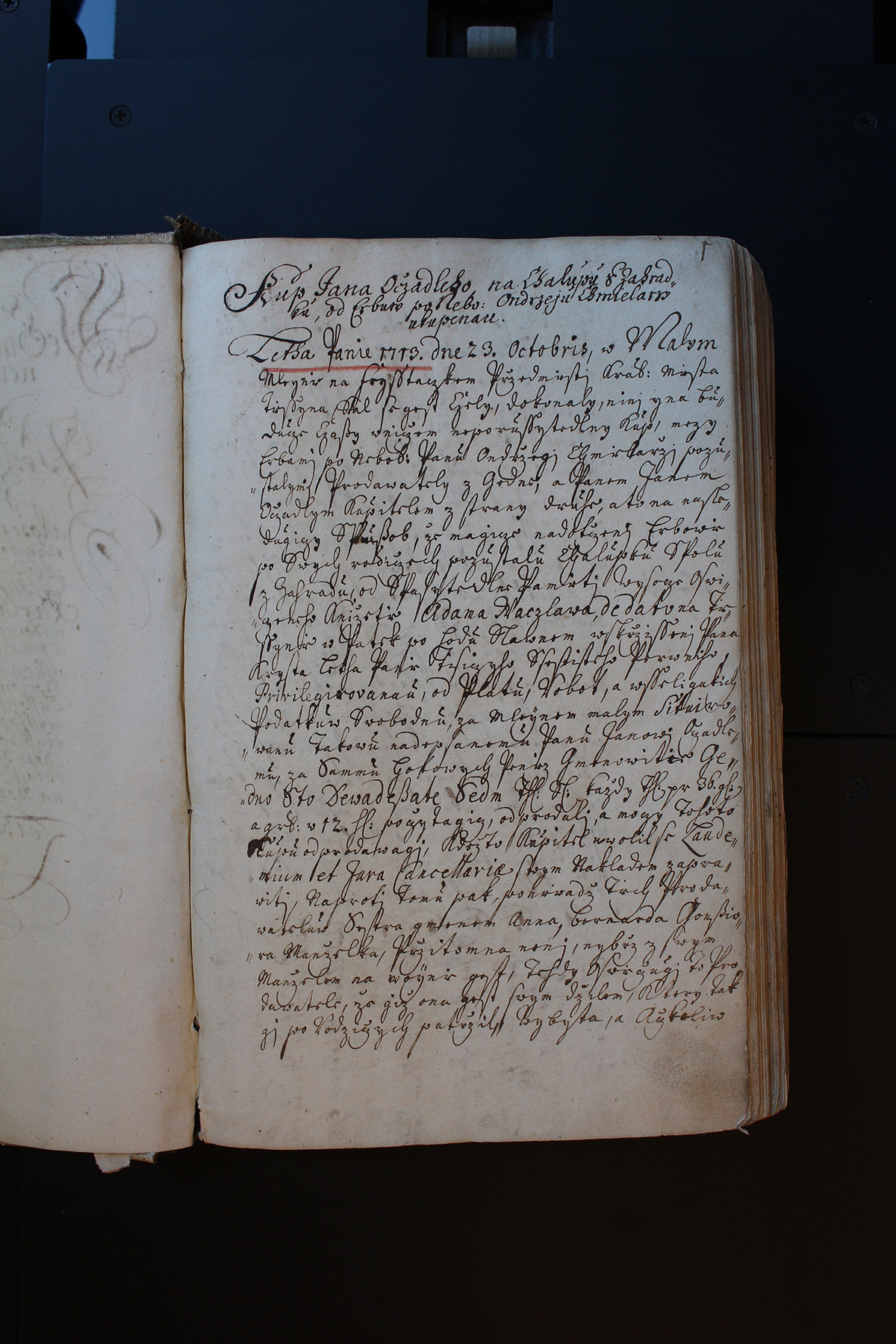